The Difference Between JPG & JPEG

Find out if there is a difference between JPG and JPEG files. 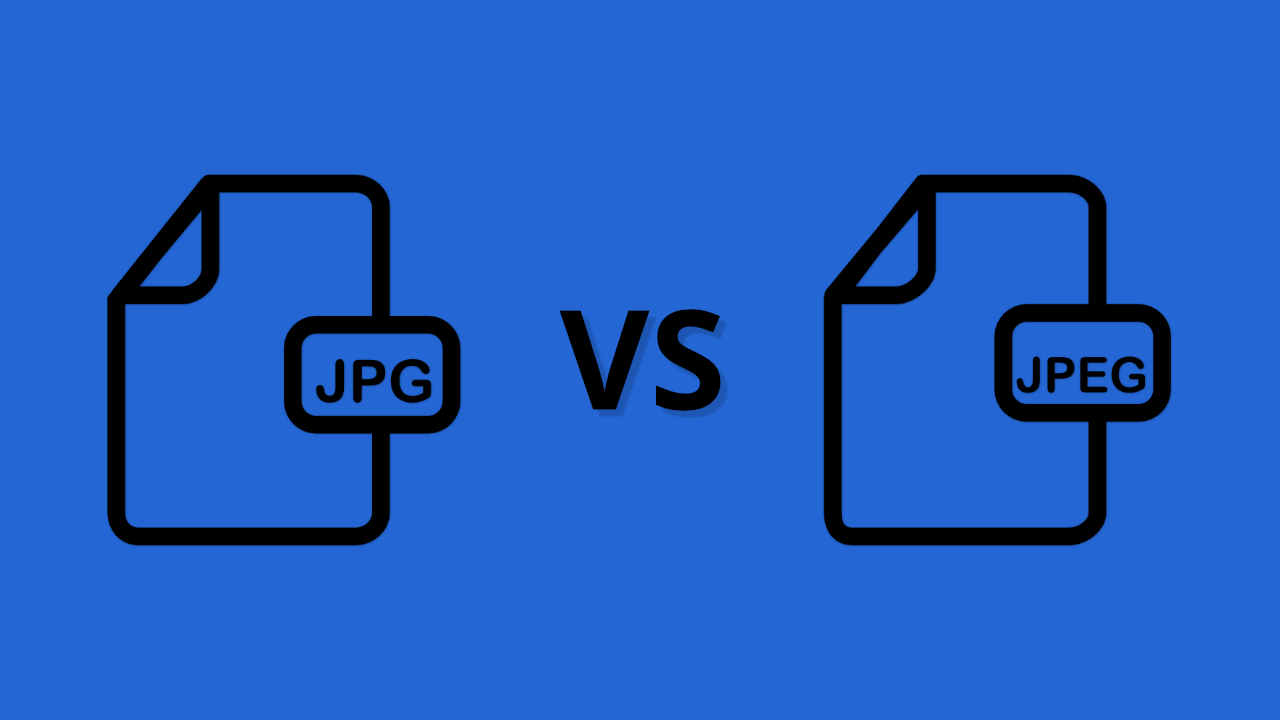 Digital images are often used in one way or another – be it for social networks, websites, presentations, etc. Regardless, the two most common image extensions, JPG and JPEG, still cause some confusion.

The question often arises – what is the difference between JPG and JPEG? Is JPG the same as JPEG? Let's find out below.

JPEG is a method of compression for digital images. What does JPEG stand for? It is an acronym for Joint Photographic Experts Group, which created the standard in 1992. The JPEG format emerged as a solution to image file dimensions that were taking too much storage capacity.

JPEGs are 24-bit raster images, meaning they use 8 bits for each RGB (red-green-blue) channel. Specifically, each pixel is "described" with 24 bits. JPEG supports over 16 million colors but does not support transparency.

If an image is saved as a JPEG, some data from the original image may be lost. This process is called "lossy file compression". However, an image saved in this format takes up 50-75 percent less disk space. The loss of image quality is minimal to none.

When the first format was introduced in JPEG format, the official file add-on was JPEG (four-letter). However, Windows at the time had a requirement that all file extensions could not be larger than three letters. That is why JPG was used for the same format. On the other hand, Mac and Linux OS did not have these limitations, allowing their users to save images in JPEG format.

Afterwords, when Windows changed its requirements to accept longer file extensions, JPG continued to be used. As a result, both JPG and JPEG files circulated and continued to be created. We ended up with two extensions for the same format that can be renamed to another without losing functionality.

As mentioned, JPG uses a lossy compression algorithm which is why image quality decreases as file size decreases. They can withstand a loss of size of up to 15 percent without deteriorating image quality.

JPG files are widely used because the compression algorithm significantly reduces file size, making it ideal for storing, sharing, or displaying on web pages. When choosing in which format of the two to save an image, you do not have to think much. The file formats are identical, but one has an extra letter. That is the only difference.